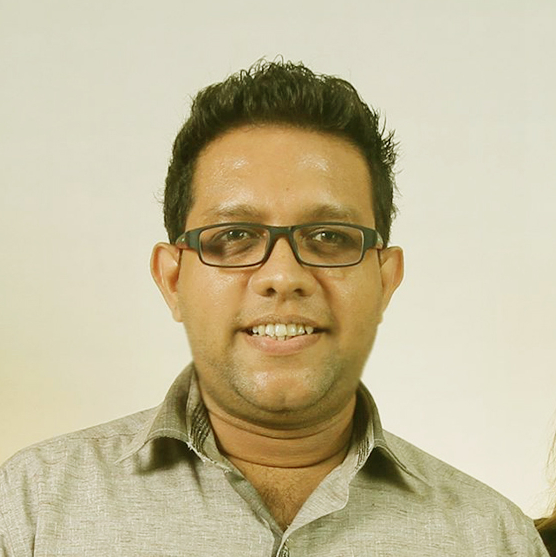 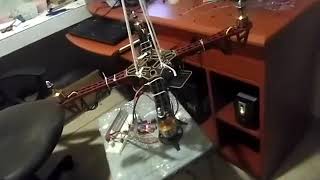 DRONE BALANCING VIDEO AT MY LAB 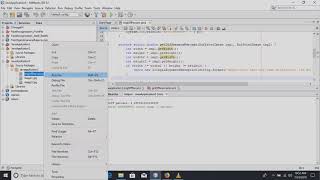 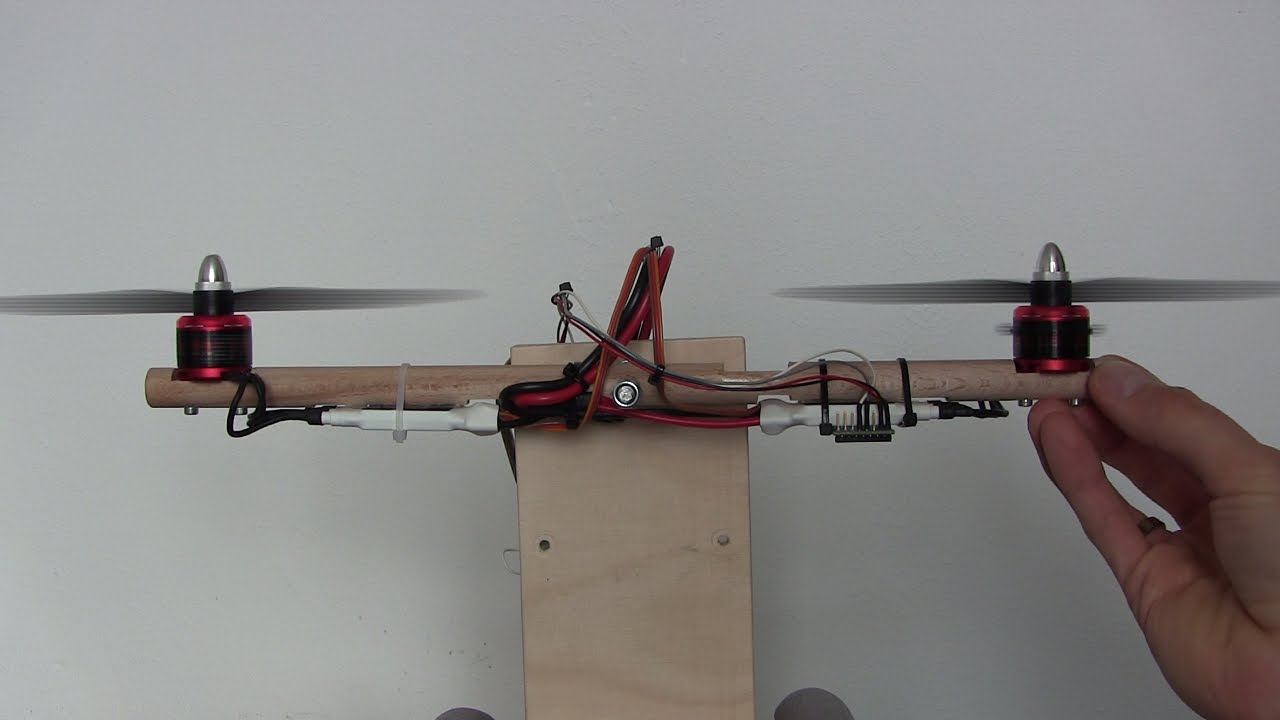 TOOL TO SEPARATE RED, GREEN AND BLUE IN AN IMAGE. THE SEPARATION OF THE RGB CHANNELS (FOR THE 3 COLORS RED


My name is Susara S Thenuwara, I was born in Sri Lanka, and currently, I work as a Reseacher at Shibaura Institute of Technology, Japan . My interest in Artificial Intelligence began when I was a team leader at Kawdoco Inc. Sri Lanka. I have attended my M.sc degree in Artificial Intelligence from the University of Moratuwa, Sri Lanka. Besides, I also hold a bachelor's degree in science (Mathematics and Statistics).

KAWDOCO is a partner company Concepts NREC, based in Sri Lanka has served the industry over 15 years with leading AI consultation web developing and hosting company. We are ability to focus on new technology with Artificial Intelligence to increase the quality and demand of the client’s image.

The drone is able to actuate a remote critical valve autonomously with the aid of trajectory tracking using visual markers running ROS in Linux companion PC. LiDAR is used as a ground observing sensor the drone has a novel Passive gripper landing gear mechanism which was successfully tested. This is the final year project of the BSc. (Hons) degree and it is awarded A+ grade in the evaluation.

This is an ongoing project to update flow path generation models based on deep learning and neural networks. The complexity of the conventional model is reduced and the new model can be trained with real world test results.

Developed a film cooling module for the Turbine blade simulation software CTAADS of Concepts NREC based in USA. Here I have used Goldstein’s’ conduction mathematical model and remapped it to UV surface geometry of the blade surface.

This project was started to fill the need of lightweight, high force density linear actuator for the formula student car we built for Formula student UK 2018 competition. Design was done using Solidworks and the simulations were run using Ansoft Maxwell. The new design was 65% lighter than the commercially available alternative and performed well during the endurance event of the competition.

Designed and produced a formula student level car for the FSUK 2018 competition representing University of Moratuwa. Worked as the chief electrical engineer and designed and manufactured a Solenoid, a custom dashboard, Electronic throttle (FMEA) and a DAQ with 2D localization using Kalman sensor fusion for GPS, inertial and Wheel speed sensor data. This project is sponsored by DIMO PLC.

During the PBL in SIT with the supervision of Prof Chinthaka, I have done autonomous drone height control using PID tuning . This has been done by sensing height though LIDAR sensors and pass it through a programmed RasberyPi device. But fully autonomous need to control the horizontal plane as well.

Therefore, our next plan is to control the horizontal plane ( X and Y ) using image processing techniques. This can be done by RasberyPi camera or USB camera with image processing techniques. by taking images during the flight is not enough and we have to train the OpenCV module with python programming. As a beginning, we can take images from the pi camera using frequent flipping time period. Then comparing the images by OpenCV we could calculate the measurement of X and Y coordinate.

Aerial robotics is evolving to include not only systems with sensing capabilities but also with the possibility to act on the environment (Manipulation). Multirotor systems use sensor fusion algorithms like EKF to combine different sensor data go generate robust localization data which is important to have precise control. Many researchers have proposed the addition of additional sensing methods like IR tags, Visual tags, external magnetometers, sonars, etc. to improve accuracy.

Drones usually come with linear PID controllers onboard on their flight controllers. But With the addition of manipulators, the consideration of the combined dynamics of both the systems has become critical. A nonlinear controller (VPIB) for the multirotor which takes into account the full dynamics of the arm has been presented. It is able to dampen the oscillations caused by the arm movement to a large extent, compared to a controller that does not consider the influence of the arm. Further, for the control of the arm admittance controllers, and impedance-based Cartesian methods have been proposed.

When controlling the UAV systems, UAV and manipulator are considered as separate units where forces, torques, and couplings between them are considered as disturbances. to minimize these disturbances, both systems use separate controllers to reject the disturbance which occurs from the other system. So the inertia properties of the manipulator (with or without payload) are considerable with relative to the platform properties, then these systems could perform poorly. controlling the inertia properties of the system is really important.

This method can be applied for many industrial sectors such as agriculture, security, defense and disaster control.